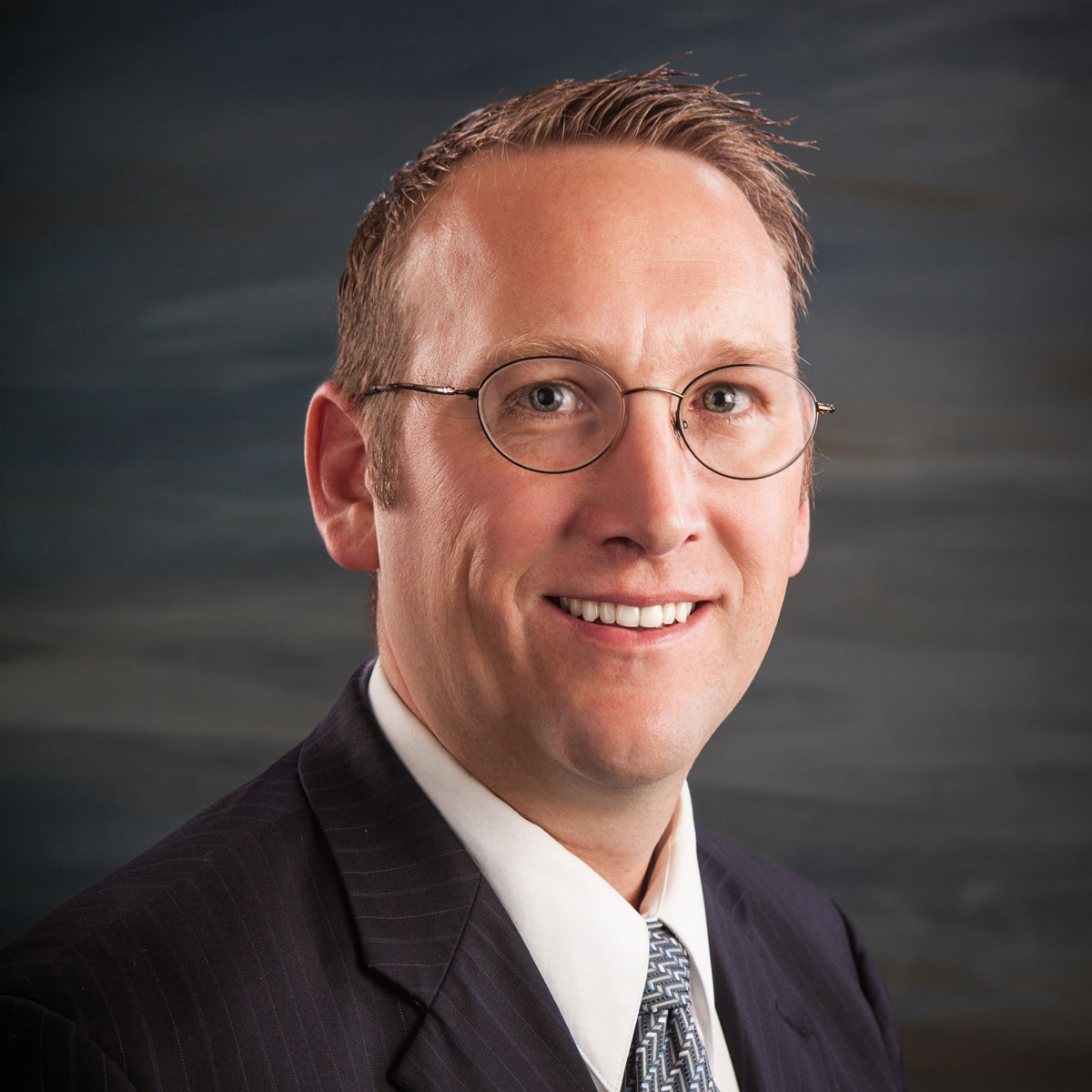 He worked there from 2006-2009 as a support technician and trainer. From there he worked for NetPlus Consulting and Woodard Consulting learning the consulting methods and approach to helping Fishbowl customers. Joe Woodard introduced Lance to Method:CRM. He quickly became Joe’s lead Method:CRM consultant and Fishbowl Inventory consultant. In 2012 Lance founded Brandow Consulting. Joe remained his top customer for years while others such as Out of the Box Technology and MBSG developed long lasting relationships with Brandow Consulting.

Since 2006 Lance has helped, on average, about 12 companies per year implement Fishbowl Inventory. These companies are typically 5-20 user packages anywhere in the United States and Canada. Many are able to successfully implement Fishbowl Inventory with nothing more than a remote connection over Zoom with Lance. There are 5 steps required to successfully implement Inventory Software. Over the years, through trial and error and expert advice from other consultants and our Father in Heavan, Lance has discovered and proven these 5 steps to be essential. 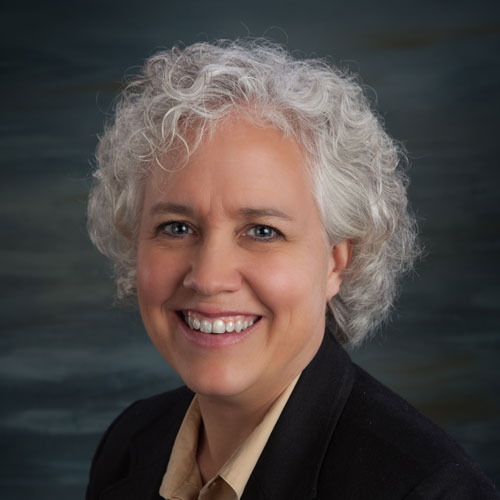 She quickly became an expert in iReports and later helped create custom integrations to Fishbowl such as, ShipStation, Walmart, Amazon, Ebay and Method:CRM. 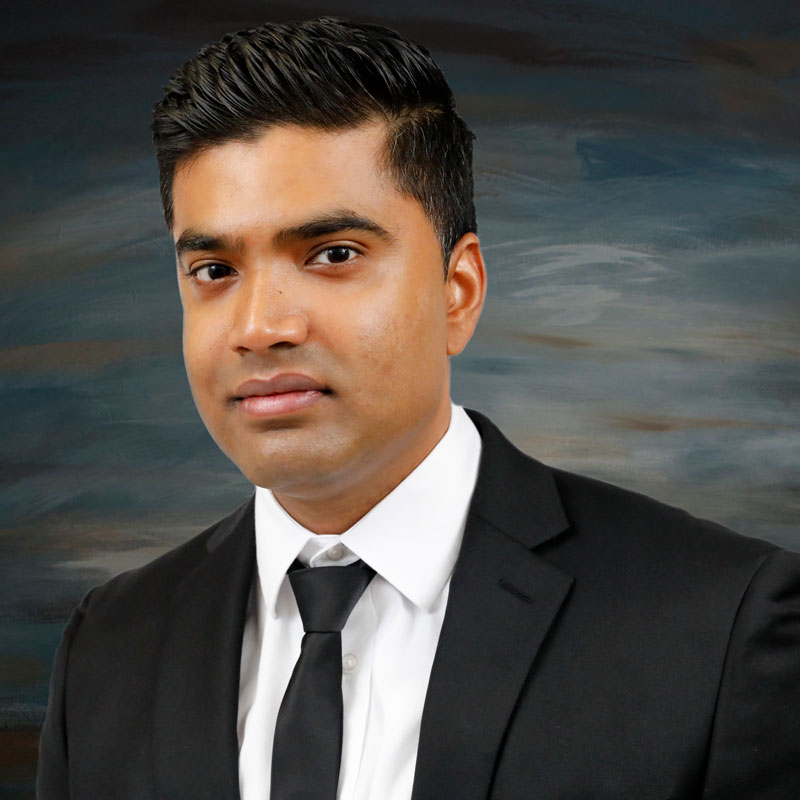